Available in 500g packs – if you have any questions, queries or specific requirements please feel free to give us a call and we will be happy to help you

Diced pork is much underrated as an ingredient for Casseroles, stews, kebabs and pies. Your local pork butcher believes that it should be used more.

The diced leg meat is beautifully lean, very flavoursome and yet able also to absorb amazing spices and seasonings.

The original vindaloo curry from Goa, the Portuguese catholic colony on the west coast of India, was made with meat from the pigs imported by the settlers. Jerk chicken is familiar to many.

Jerk Pork made with the same magical combination of spices, chillies and Jamaican sugars and herbs, is a taste sensation. Many of the groundnut curries from West Africa taste best when made with free-range diced pork.

Diced pork is also much used in Eastern European recipes where it happily absorbs red wine, paprika and tomatoes to become a heart-warming stew. Try barbequing diced free-range pork cubes that have been marinated in herbs with olive oil, chilli and lemon, then threaded onto skewers.

Where would sweet and sour pork be without its fantastic base ingredient, diced pork? Your best online butcher, and the best butcher near you always has this delectable, economical cut of meat available. Do try some soon. 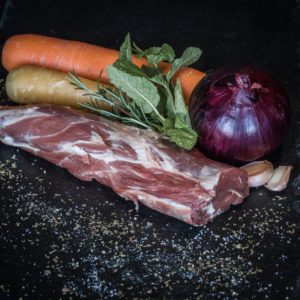 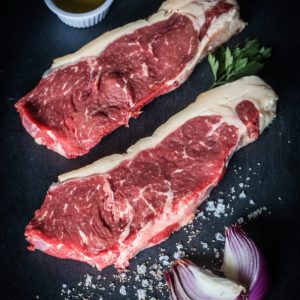 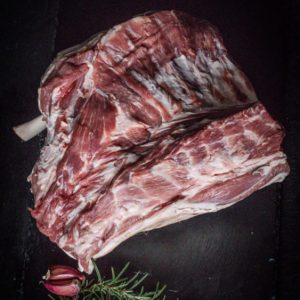