A well balanced dark mild, whose chocolate and fruity flavours complement its roasted long smooth finish. Category winner at the G.B.B.F. and overall runner up in 2005.

A real celebration of the mysterious Black Panthers rumoured to roam the wilds of Rutland and often spotted.

For years, the smallest county in England has been rumoured to host at least one big cat, often assumed to be a black panther or leopard.

Paw prints have been found in golf course bunkers, suspect livestock killings reported in the south of the county, sightings near Belton-in-Rutland and even on Aylestone Meadows in Leicester but the evidence has never been convincingly corroborated.

There seems to be a bit of a hot-spot for the animal around Greetham Valley Golf Course however, with a reported sighting in 2010.

It has often been suggested that there is more than one cat in the Leicestershire and Rutland area and in 2013, two big cats were spotted in Leicestershire in the space of a day.

There are no reviews yet. 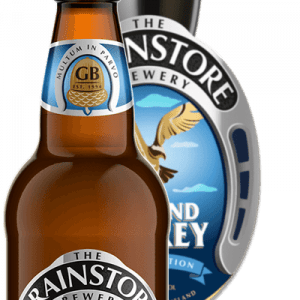 A refreshing light golden brew, whose flavour is complex and mellow with a finely balanced floral aroma and smooth bitterness. 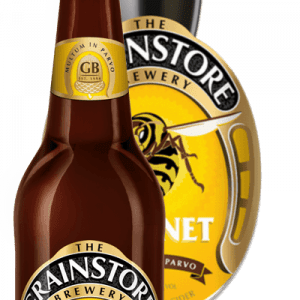 Hornet, joined our cider range at the end of the summer of 2014. At the weaker end of the cider abv scale, Hornet is a great session cider. 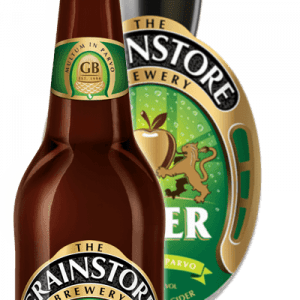 Grainstore Cider was launched in the summer of 2014, the first in our range of three ciders to be launched into trade, followed quickly by Hornet and Lady in Pink.